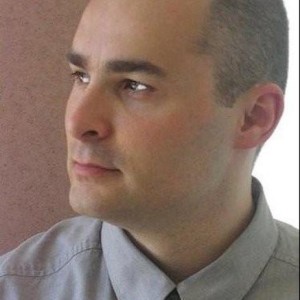 Knowledgeflow celebrates International Day for the Protection of Children.

Did you know:
The International Day for Protection of Children is observed in many countries as Children’s Day on 1 June since 1950. It was established by the Women’s International Democratic Federation on its congress in Moscow (4 November 1949).[citation needed] Major global variants include a Universal Children’s Holiday on 20 November, by United Nations recommendation.[7]

Even though Children’s Day is celebrated globally by most of the countries in the world (almost 50) on 1 June, Universal Children’s Day takes place annually on 20 November.[8] First proclaimed by the United Kingdom in 1954, it was established to encourage all countries to institute a day, firstly to promote mutual exchange and understanding among children and secondly to initiate action to benefit and promote the welfare of the world’s children.

Here are some interesting articles on the special day!